The beginning of the latest article at Expanding Frontiers Research, titled 'Uintah County Paid Tens of Thousands to PhenomeCon Speakers':

Financial records obtained from Uintah County indicate it spent over $133,000 on the 2022 PhenomeCon while raising about $124,000 in revenue, compiling a reported debt of some $9,000 for sponsoring the paranormal-themed conference. The inaugural 2021 PhenomeCon likewise tallied over $74,000 in payouts while collecting about $59,000 in revenue, finishing some $15,000 in the hole. Expenses for the two conferences, confirmed to be sponsored by Uintah County, include tens of thousands of dollars in payments to dubious speakers and catered “VIP” meals in which unsupported rumors were spread of dangerous paranormal phenomena. Payouts also include workshops promoting such topics as Remote Viewing and payments for rental car reimbursements. During the 2022 PhenomeCon, payments issued for speaking engagements, consultation services, and appearances at events totaled over $60,000, while hotel chains were paid in excess of $10,000, according to the financial reports.

Expanding Frontiers Research (EFR) obtained the information through public records requests submitted to the Uintah County offices of the Clerk-Auditor and Travel and Tourism. The requests were submitted as part of a joint effort between this writer and EFR Director Erica Lukes, who contributed substantial research to this article. 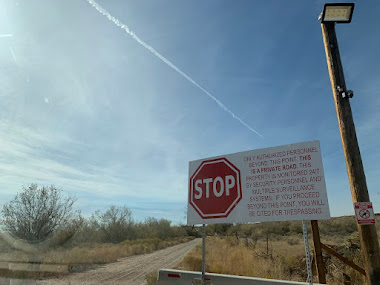